Starting November 1, 2020 NY seat belt law has been amended to require back seat passengers to buckle up 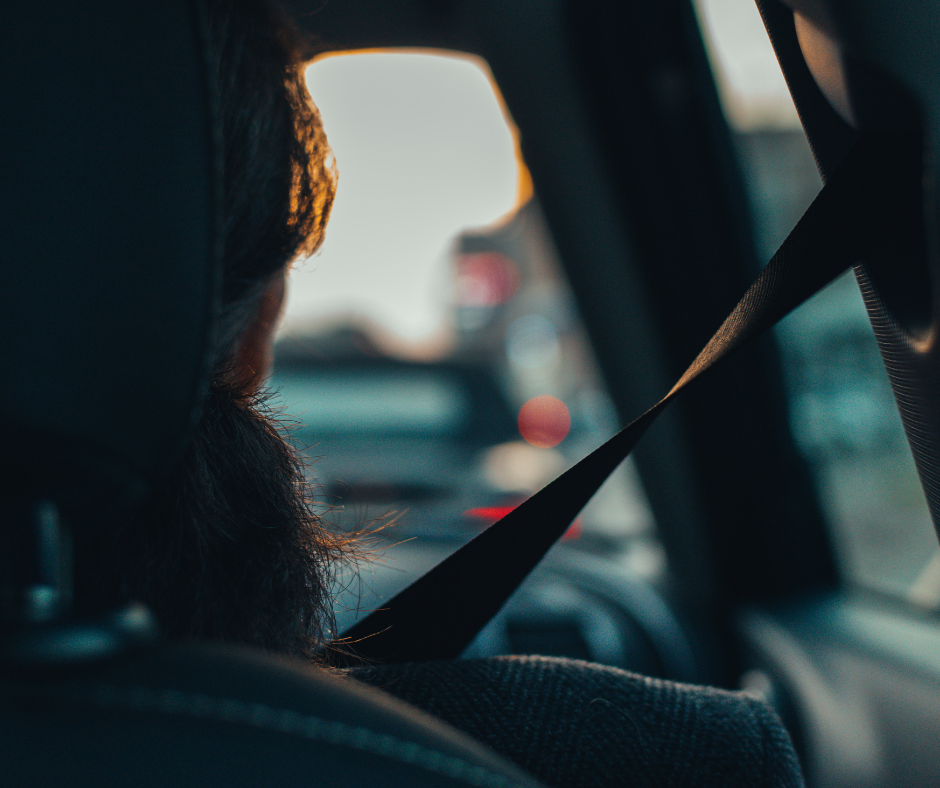 BEGINNING NOVEMBER 1, 2020: Subdivision 3 of Section 1229-c of New York's Vehicle and Traffic Law is amended to require all backseat passengers in a motor vehicle over the age of 16 to be restrained by a safety belt. The maximum fine is set at $50.00 "plus the applicable surcharge".

Previously, only those under the age of 16 had to wear a seat belt or be secured in a child restraint system in the back seat.

Studies show about 30% of highway deaths in New York involve a person who was not wearing a seat belt. The American Automobile Association pushed for the new law after finding that more than 1,500 adults died in New York since 1985 in accidents where the passenger did not wear a seat belt in the back seat.

The current Governor Cuomo said that the backseat belt mandate builds upon his father's legacy and will “create a safer and stronger Empire State for all.”

“We've known for decades that seat belts save lives, and with this measure, we are further strengthening our laws and helping to prevent needless tragedies,” Cuomo said. “It was under my father's leadership that New York became the first state in the country to pass a seat belt law, and the nation followed his lead.”

“Seat belts are a proven way to make our roads safer and lower the number of automobile fatalities,” Mosley said. “This legislation will go a long way towards achieving that goal and ensuring that all passengers are safe when traveling.”