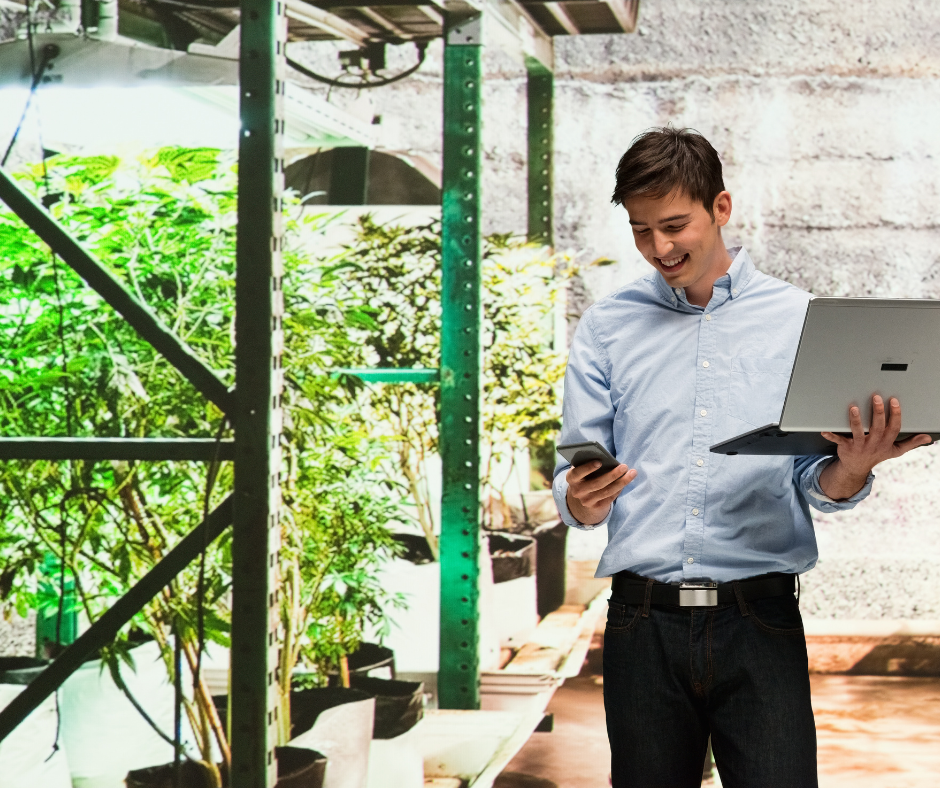 The long-awaited legislation legalizes recreational marijuana for adults 21 and over. In addition to permitting the possession of up to three ounces for personal use, it allows adults to grow three mature and three immature plants at a time, and legalizes the sale of weed with a 13 percent sales tax — which the state expects will raise $350 million in tax revenue every year, in addition to providing some 60,000 jobs.

Presently, under Federal Law, the sale and use of Marijuana for recreational purposes is prohibited. However, Senate Majority leader Chuck Schumer is on record stating the Senate will act on marijuana legalization shortly.

What will the legalized the marijuana landscape look like for budding entrepreneurs?

The old Caffe Ragio where Bob Dylan played in the '60s is for rent. Should we expect Amsterdam-style cannabis coffee shops like the Bulldog to set up shop on Bleeker Street once COVID subsides? Will craft cannabis drinks be for sale at restaurants? Will there be a special permit for minority entrepreneurs looking to get into the recreational cannabis market? Will large medical marijuana companies already licensed in New York such as MadMen and Curaleaf dominate the market like Amazon due to their enormous resources and established footprint?

The law creates retail licenses, paving the way for brick-and-mortar dispensaries where people can purchase cannabis products. Localities can opt-out of allowing dispensaries and will have until the end of the year to do so.

Consumption at dispensaries will be limited to businesses that have an on-site consumption license. This means that Amsterdam-styled coffeeshops will be permitted.

The state will also issue licenses for the creation of cannabis delivery businesses, which means people will be able to get the drug delivered to their homes, something localities would not be able to block.

When would legal marijuana sales begin?

The timeline for dispensaries to open and sales to kick off remains distant. If everything goes according to the Cannabis Control Board's  timeline, recreational dispensaries should be licensed to operate by summer 2023.

Officials must first determine how the industry will operate, from the regulation and taxation of sales to the allocation of licenses for cultivators, processors, wholesalers, retailers, and delivery services. Because officials have yet to determine the regulatory framework of the new law, licenses are not presently available.

Once all that is done, there could be as many as 1,000 retail outlets across the state where you can buy your legal weed.

The tiered system of licenses is meant to create a division among those who produce, wholesale and retail the products, like in the alcohol market. Most businesses would only be allowed to have one type of license to keep a few players from consolidating the entire market. Most dispensaries, for example, will not be able to also grow and distribute cannabis.

A new state Office of Cannabis Management and Cannabis Control Board will craft and oversee the new regulations.

Applications for licenses to operate marijuana-related businesses run by women and people of color will be prioritized under the new law.

Half of business licenses, for example, are supposed to be issued to “social equity applicants.” That includes people from communities with high rates of marijuana enforcement, as well as businesses owned by women and minorities, distressed farmers and disabled veterans.

The law will also allow those who have sold marijuana illegally in the past to have a chance to gain a legal sales license while limiting the permits for large multi-state marijuana companies already operating medical dispensaries in New York to four additional stores, two of which must be in underserved communities

If you have any questions about planning to open a marijuana business in New York, feel free to call me at 212-233-0666.