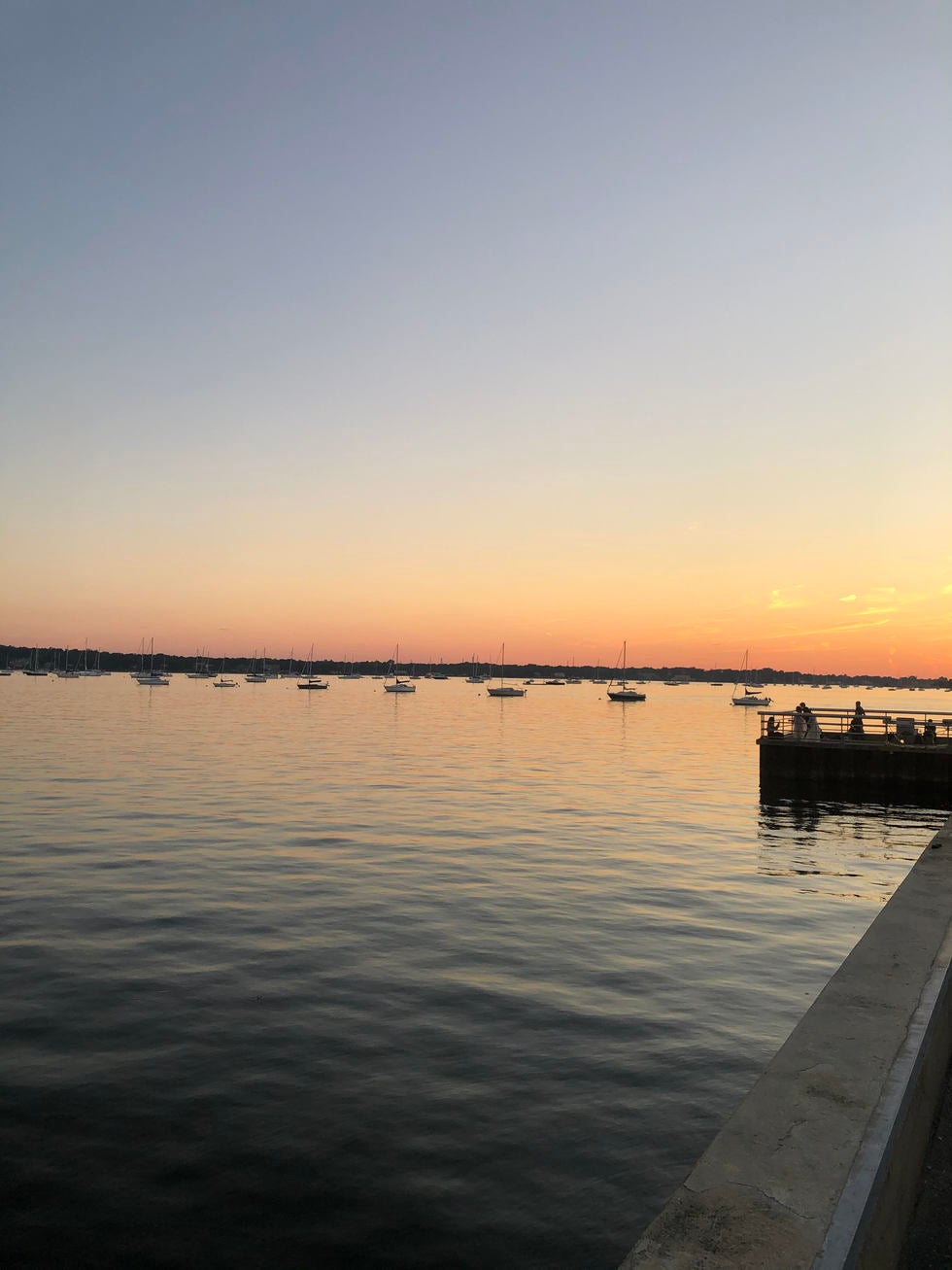 With rolling hills and a coastline in the northwest corner of Nassau County, Port Washington has many marinas, yacht clubs, and golf courses. Just 17 miles from New York City, Port Washington is a quiet town with civic pride and gorgeous views of Manhasset Bay, the Manhattan skyline to the West, and the Long Island Sound to the North. Main street is known for antique shops, spas, small boutiques, art galleries, book stores, and a variety of other shops.

The Great Neck peninsula is across Manhasset Bay to the west; Manhasset and Plandome are to the south; Roslyn lies southeast. Besides an unincorporated area of the Town of North Hempstead, Port Washington is home to four incorporated villages: Baxter Estates, Manorhaven, Port Washington North, and Sands Point, plus part of the village of Flower Hill.

Main Street's business and restaurant district-runs down to Manhasset Bay from the post office on Port Washington Boulevard.

MOST COMMON LOCATIONS FOR CAR ACCIDENTS IN PORT WASHINGTON

Most common roadways where accidents occur

Where to seek medical treatment for your injuries due to a car accident in Port Washington.