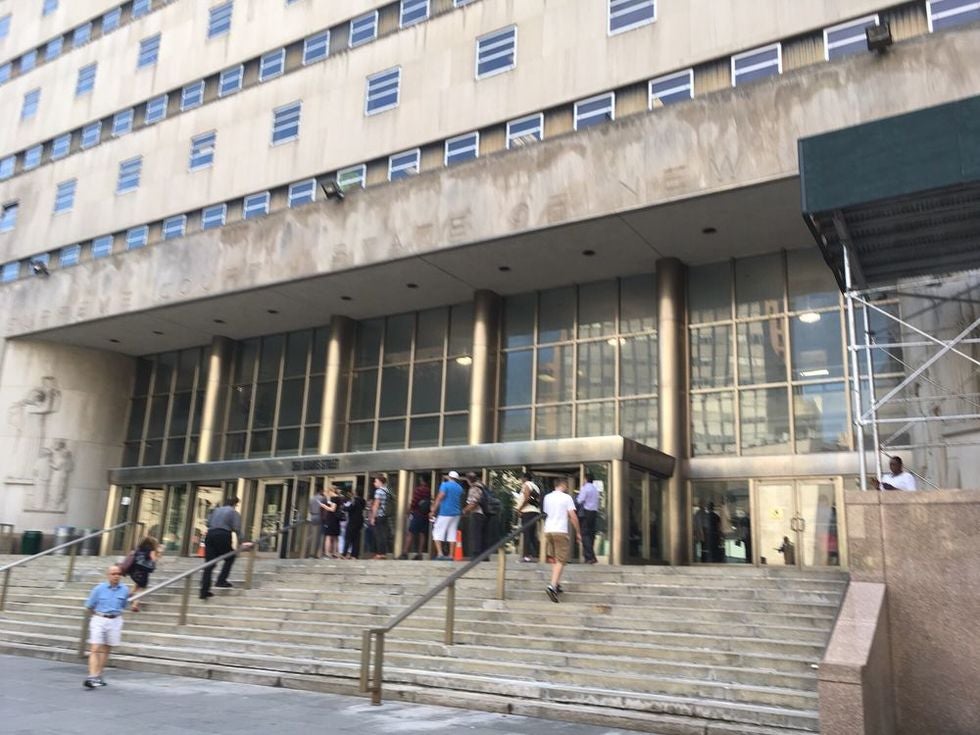 According to the New York Law Journal, New York's court system is cutting down on in-person staffing as key coronavirus metrics worsen and the state warns of regional shutdowns if hospitals approach critical capacity. The court system is already working at a reduced capacity, with in person compliance conferences and preliminary conferences already suspended.

State courts, she said, are sharply curtailing the amount of in-person matters allowed to go forward.

“We will rely on the demonstrated ability of our judges and staff to resolve cases and deliver justice services in our virtual courts, and we will continue to focus on improving and expanding our virtual capacity,” DiFiore said.

This another serious blow to the New York Court system. Hopefully the courts will move forward with virtual trials as in person trial for civil cases have been suspended.