Common Defenses to a New York Breach of Contract Claim 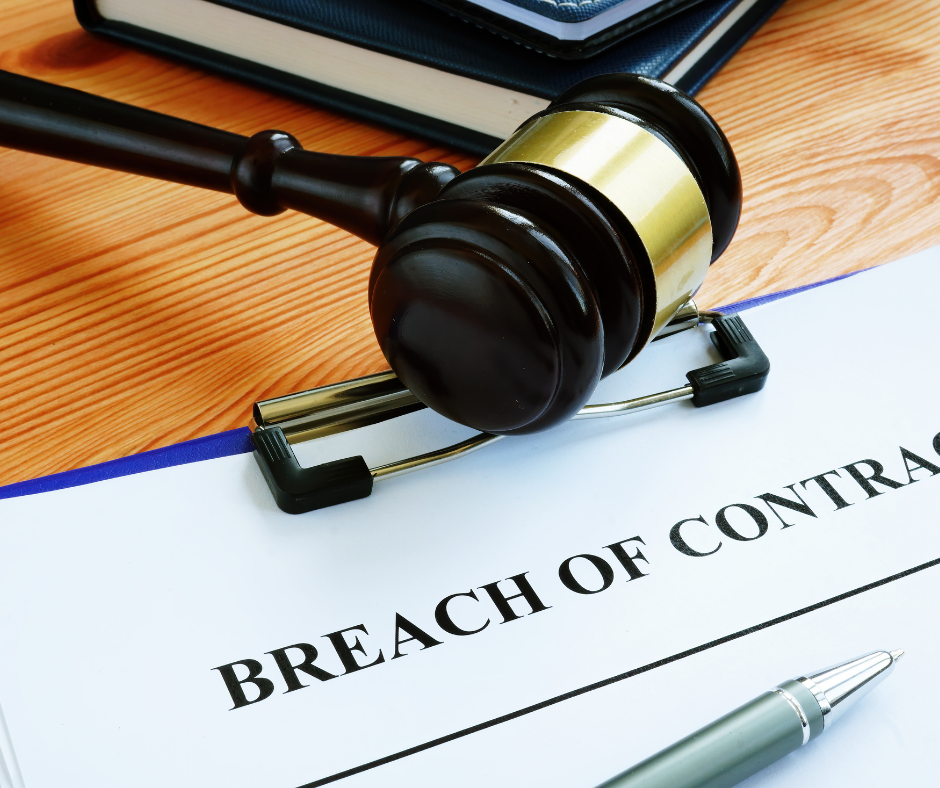 Contesting the elements is a defense because the plaintiff has the burden of proving the breach. As a result, if you are defendant you may attempt to demonstrate

THE BREACH WAS MINOR AND NOT MATERIAL

A defendant may also claim that even if the contract was a breach, the breach was minor and not material to the agreement. For example, if you opened a new office and if you ordered desks were suppose to delivered on Monday but they were delivered on Wednesday due to a problem with the delivery truck, you will unlikely to recover any money if you didn't have any damages.

There is a number of common affirmative and equitable defenses that must be pleaded when you answer a complaint.