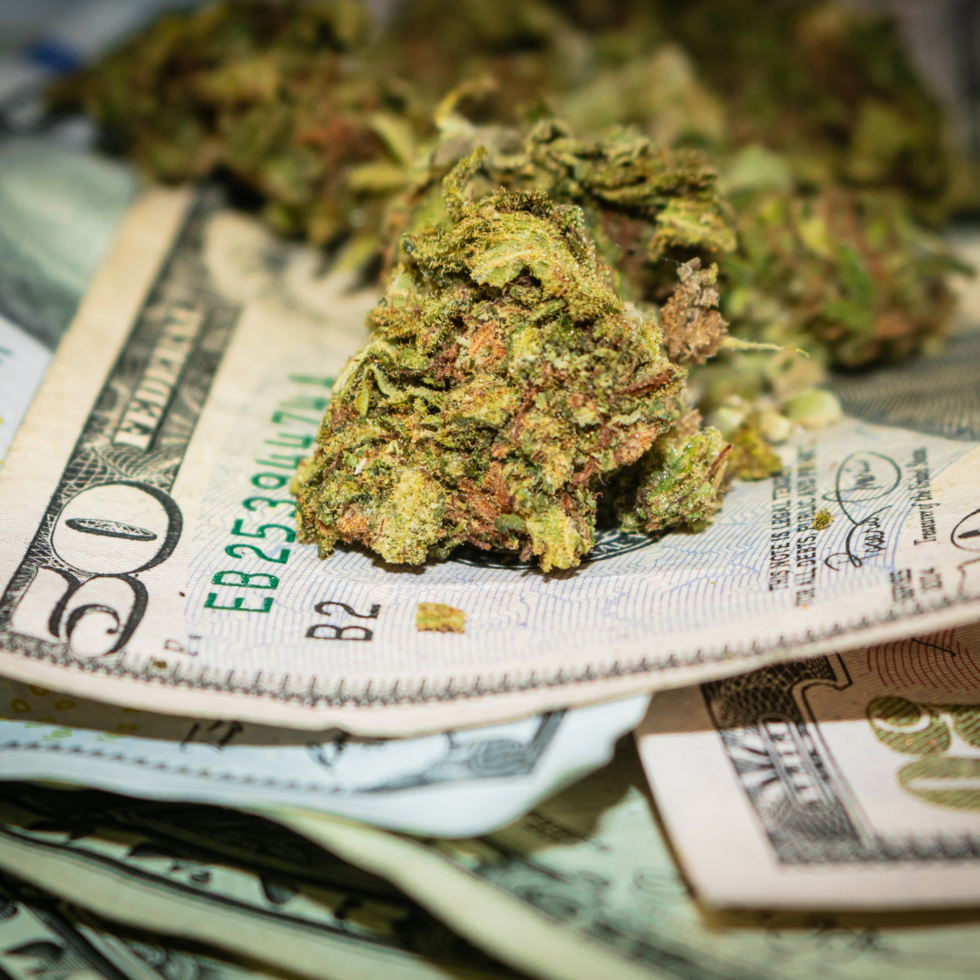 The U.S. House of Representatives on Monday passed legislation that would allow banks to provide services to cannabis companies in states where it is legal, a step towards removing what analysts say is a barrier to development of a national industry. New York State recently passed a bill permitting the sale of recreational marijuana.

Currently, banks are prohibited from accepting business from cannabis companies. The measure aims to make it easier for cannabis-related businesses to get access to financial services.

Lawmakers voted 321-101 to approve the bill and send it to the Senate. It is unclear whether the Senate will pass the bill. Senate majority leader Chuck Schumer is on record calling for the legalization of marijuana, but he will need the support of some wavering Democratic Senators.

The bill would exempt cannabis business transactions from being considered proceeds from illegal activity and subject to anti-money-laundering laws. It would also prohibit banking regulators from asking banks to terminate a customer account unless there was a valid reason aside from reputation risk.

According to Marketwatch, the American Bankers Association has lobbied aggressively for the "SAFE Banking Act" bill.

"Banks find themselves in a difficult situation due to the conflict between state and federal law, with local communities encouraging them to bank cannabis businesses and federal law prohibiting it," the group wrote in a letter to lawmakers on Monday. "Congress must act to resolve this conflict."

In February, Sen. Sherrod Brown, chairman of the Senate Banking Committee that would have jurisdiction over the bill once it arrived in the Senate, was reported as saying he wanted cannabis banking changes tied to an overhaul of prison sentences for drug-related offenses.

In a statement late Monday, Brown's office said damage done to minority families from the war on drugs must be addressed but also noted the need for the banking legislation.

“Sen. Brown supports medical marijuana and decriminalization, and while he is not a cosponsor of the SAFE Banking Act he believes that we need to find real ways to allow the cannabis industry to access the banking system,” his office said late Monday in a statement.

“As chairman of the Senate Banking and Housing Committee, Sen. Brown will continue to look for ways to ensure that the Black and brown communities, including minority-owned small businesses, most impacted by the war on drugs are able to participate in the cannabis economy and banking systems as decriminalization efforts move forward.”