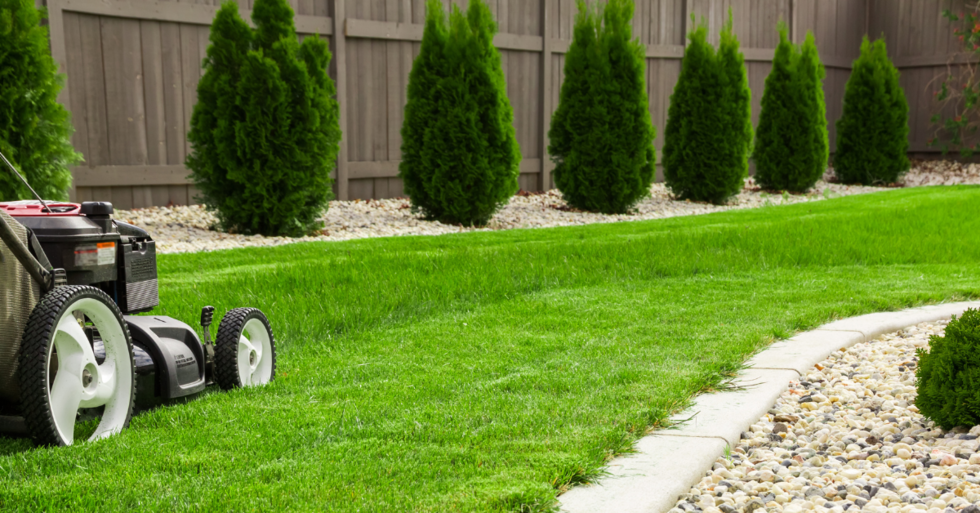 Roundup is the most common type of weed killer ever produced. I don't know about you, but I have used Roundup to kill weeds in my yard.

Unfortunately Roundup has been linked to cancer. The herbicide and active ingredient in the weed killer Roundup®, called glyphosate, has been classified as a probable carcinogen by the World Health Organization (WHO). Those heavily exposed are filing Roundup lawsuits against Monsanto, the maker of the weed killer, claiming that exposure to glyphosate caused them to develop certain types of cancer, including:

The studies also showed that the risk of these cancers is just as high with short term use as it was with long term use.

When Bayer, the giant German chemical and pharmaceutical maker, acquired Monsanto two years ago, the company knew it was also buying the world's best-known weedkiller. What it didn't anticipate was a legal firestorm over claims that the herbicide, Roundup, caused cancer.

Now Bayer is moving to put those troubles behind it, agreeing to pay more than $10 billion to settle tens of thousands of claims while continuing to sell the product without adding warning labels about its safety. Bayer said the amount set aside to settle current litigation was $8.8 billion to $9.6 billion, including a cushion to cover claims not yet resolved.

The deal, is among the largest settlements ever in U.S. civil litigation. Roundup Maker is set to pay $10 Billion to settle cancer suits. Bayer faced tens of thousands of claims linking the weedkiller to cases of non-Hodgkin's lymphoma. Some of the money is set aside for future cases.

Who can file a Roundup Cancer Lawsuit

Most of the early lawsuits were brought by homeowners and groundskeepers, although they account for only a tiny portion of Roundup's sales. Farmers are the biggest customers, of Roundup.

Just weeks after the deal to purchase Monsanto was completed in 2018, a jury in a California state court awarded $289 million to Dewayne Johnson, a school groundskeeper, after concluding that glyphosate caused his cancer. Monsanto, jurors said, had failed to warn consumers of the risk.

In March 2019, a second trial, this time in the federal court in San Francisco, produced a similar outcome for Edwin Hardeman, a homeowner who used Roundup on his property, and an $80 million verdict.

Two months later, a third jury delivered a staggering award of more than $2 billion to a couple, Alva and Alberta Pilliod, who argued that decades of using Roundup caused their non-Hodgkin's lymphoma.

What year was the diagnosis?

In New York, you must file a negligence or wrongful death claim within 3 years.

How much are current settlements?

How much will the lawsuit cost me?

Our office works on contingency, which means you pay nothing unless we win.

Roundup lawyers are crucial to a successful lawsuit. We help victims gather evidence, properly file the lawsuit, and represent the victim's best interests if the case has to go to trial.

Our legal team may be able to represent you and help you access compensation if you developed cancer from using Roundup.