Now is the time to get involved in NY's marijuana industry 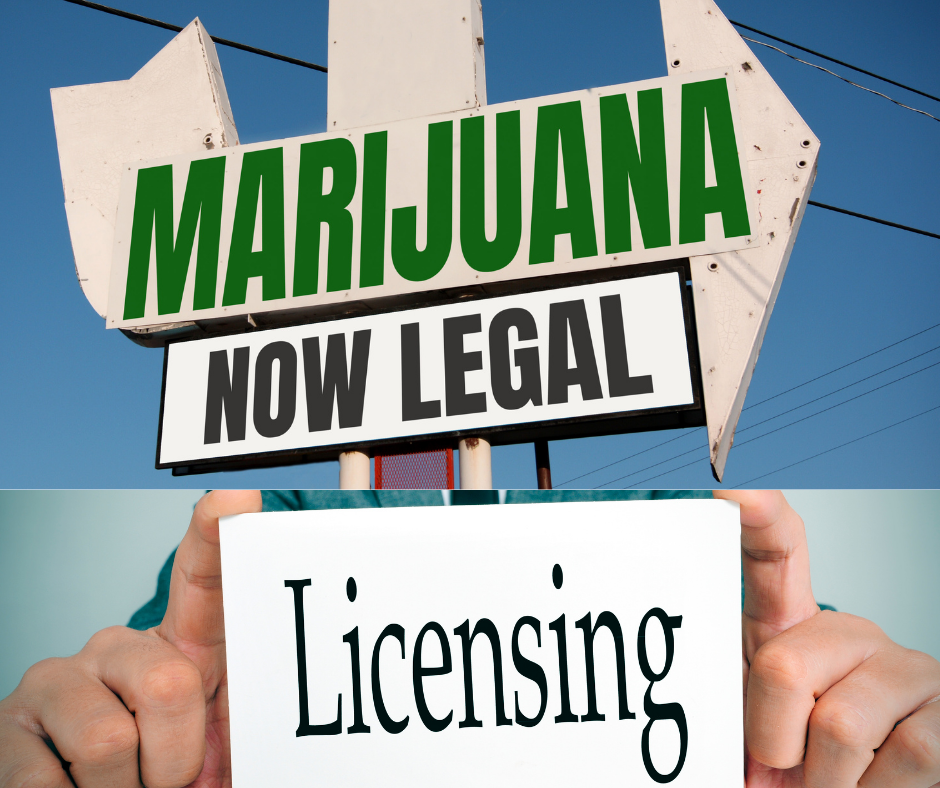 What should people who want to get into New York's recreational marijuana industry do now?

Because much of the regulatory licensing framework does not yet exist, there is no established start date. Reports suggest sales could start in December 2022. However, if you wait for regulations, you run the risk it's too late. If you are looking to get involved in this industry, you need to do it now.

When medical marijuana licenses in New York were first announced, it became a competition for five licenses. When the rules for medical cannabis were promulgated, New York State provided companies only 30 days to submit an application and the application was lengthy. Since the application called for vertical integration, companies were required to describe their production facility and had to have agreements. Only the large, well-funded companies, such as Curaleaf were able to apply and many smaller businesses were left out in the cold.

Get ready for MRTA

The Marijuana Regulation and Taxation Act (MRTA) also establishes the Office of Cannabis Management (OCM) and the Cannabis Control Board to regulate the cannabis industry. The Bureau will be housed within the existing State Liquor Authority and will undertake the similar purpose of providing oversight, promulgating regulations, and issuing licenses. The MRTA also authorizes this Bureau to act as a convener of agencies whose current oversight activities naturally align with an aspect of the industry, including the Department of Agriculture & Markets, the Department of Environmental Conservation, the Department of Health, the Department of Taxation and Finance, and others who will play a role in
ensuring that the goals of legalization are met and that regulation outcomes benefit the state.

What will give companies an advantage in obtaining a recreational cannabis license?

Cities, towns, and villages can opt-out of allowing adult-use cannabis retail dispensaries or on-site consumption licenses from locating within their jurisdictions. Municipalities cannot opt-out of adult-use legalization. Adult-use cannabis possession and use by adults 21 years of age or older in accordance with the Marijuana Regulation & Taxation Act (MRTA), is legal in New York State.

For example, more town and village leaders on Long Island have declared plans to opt out of allowing legalized pot shops and cannabis cafés in their communities, but there is no consensus on an island-wide ban. The Town of Hempstead declared its board unanimously favors an opt-out. Most other town leaders took a wait-and-see approach, but the supervisors of Riverhead, Oyster Bay, and Huntington towns issued statements suggesting they're leaning toward a ban.

In New York there are 59 community boards. Prior to filing an application for a retail dispensary or on-site consumption license, applicants are required to provide notice to the local municipality and, in New York City, such notice must be given to the local Community Board. In the event a municipality or Community Board expresses an opinion regarding the license, it will become part of the record upon which OCM makes its recommendation to the Board to grant or deny the application.

If you have partners, you will need to enter into an agreement. You should:

At a minimum, I would trademark the name of your new business. I would also be careful copying products of non-cannabis companies. For example, a California cannabis delivery company can't sell "Medicated Nerds Rope" after the maker of Nerds brand candy filed a trademark infringement suit against the delivery company.

If you have any questions about opening a recreational cannabis business, feel free to contact us at 212-233-0666.