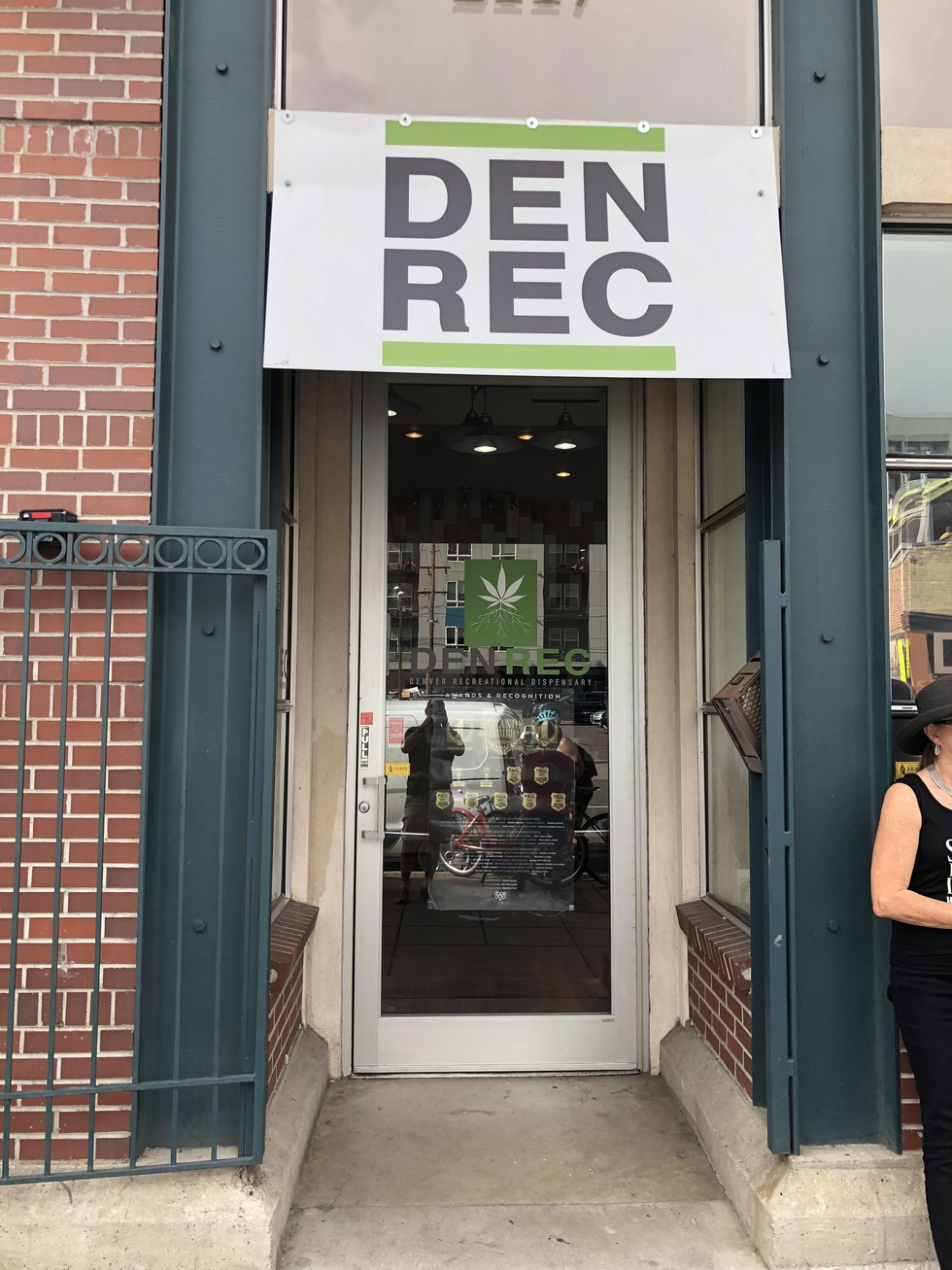 There is currently an application put forth by the company MedMen to place a medical marijuana dispensary in Manhasset in a building on Northern Boulevard. North Hempstead Supervisor Judi Bosworth is urging the state Health Department to prevent the marijuana dispensary to open in the town. I strongly believe that she should reconsider her position as it is misguided and the MedMen dispensary should be approved.

The building is currently occupied by a Sleep Number store. The area is completely commercial at the corner of a busy intersection. The likelihood of minors entering the facility is very low because there is no foot traffic.

Ms. Bonsworth should take into consideration the election results throughout the nation.

Here is a snapshot of the marijuana-related election results:

In addition to the binding referenda in these four states, Wisconsin had advisory referenda on the ballot in 16 counties within the state. Each of these referenda – which ranged from approving marijuana for medical use only to full, unfettered legalization of marijuana for recreational use by adults – passed with overwhelming support, with approval percentages in the 70 and 80% range, including one county in which legalization garnered 88% of the vote.

Support for legalized marijuana is a bipartisan issue. New York State voters support 63 - 32 percent "allowing adults to legally possess small amounts of marijuana for personal use," the highest level of support in New York, according to a recent Quinnipiac University Poll.

The results in Michigan, Utah and Missouri, and the 16 counties in Wisconsin, arrive in the wake of several significant moves toward the legalization of recreational and medicinal marijuana not just in the U.S. but around the world. Canada's parliament recently passed the Cannabis Act, which paved the way for Canada to become the first industrialized country to legalize recreational marijuana. In Mexico, the Supreme Court recently ruled the country's ban on marijuana unconstitutional, a ruling that is expected to pave the way for legalization. And, the United Kingdom began allowing prescriptions for medicinal marijuana this month, following the highly publicized cases of two young epileptic patients reliant on cannabis for treatment.

Meanwhile marijuana sales in Colorado exceeded $1 billion as of August of this year, with tax revenue from those sales coming in at $200 million, according to a report from the Colorado Department of Revenue and its Marijuana Enforcement Division. North Hempstead could use potential money for social services, increase spending on schools and help reduce our property taxes.

Clearly now is the time for North Hempstead to embrace the future and allow the opening of the MedMen facility in Manhasset, NY.