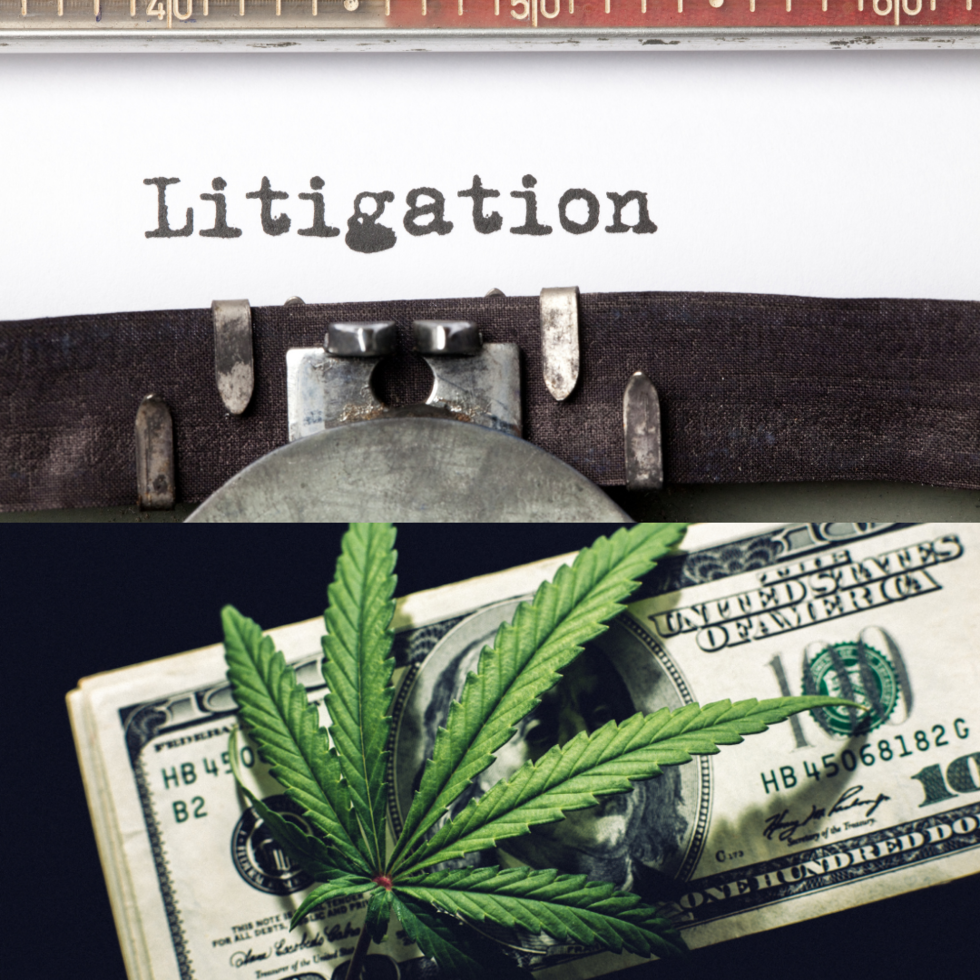 Individuals or businesses sometimes find themselves involved in a legal dispute with another party. Disputes of this nature, such as a breach of contract, typically fall under what is known as civil litigation which entails the use of courts or arbitrators to resolve the matter. Cannabis entrepreneurs must be aware that the rules of the black market, with its handshake deals, no longer apply.

Make sure you have a shareholder or operating agreement prepared prior to opening up a cannabis business and conduct your due diligence to vet your partners. What we are finding is that would be industry pioneers are partnering with non-cannabis business professionals. The so-called "creatives" need to work with the "suits". You need to be aware that there could be a culture clash and the entity often suffers while the founders are fighting. Business receiverships are hard to obtain.  Of course it's all rosy and everyone's holding hands at the beginning of this, but it could get nasty. And that's because of this culture clash. So I think of it as kind of like a series of four squares here we have on one end of the spectrum we have these industry pioneers who have been operating in the cannabis industry for sometimes their entire lives or their entire family's history. And they tend to break down into kind of two sets of people. There's the "Cowboys" who just they've been living as "Outlaws" forever and the suits who are looking for a return on investment. These partnerships could work great, but you should be aware of the following as to avoid unnecessary litigation:

New York's general statutory scheme demonstrates a commitment towards moving away from vertical integration, generally prohibiting it with the exception of those applying as microbusinesses, and those already operating as verticals by virtue of being registered organizations (“ROs”) in the medical program. But even the microbusiness licenses and ROs contain their own exceptions and/or restrictions associated with this rule. For instance, microbusiness licenses may only engaged in more “limited” cultivation, processing, and/or dispensing, with the bill punting to the regulatory bdy what “limited” operations actually means. Moreover, while ROs may continue as vertically integrated in the medical space, they may only co-locate their medical and adult-use licenses at three of their dispensary locations. Since the cannabis businesses be bifucated, you will likely enter into more contracts than the average business. The more vendors, the higher likelihood  of a breach of contract. Here is a list of agreements that you should be aware of where you may enter into litigation due to a breach:

Cannabis laws give landlords a unique amount of control and bargaining power over tenants. This usually translates to above-market rent and one-sided lease agreements. Fighting with landlords is no fun, especially for cannabis tenants who cannot simply relocate to a new property and must deal with their lessor for the life of a license. When reviewing a leases make sure to carve out the provision that the lease will not violate any laws. If you are starting a cannabis business, make sure that the owner knows of the property's intended use.

If you have a question about cannabis law in New York, feel free to contact Fred Abramson at 212-233-0666