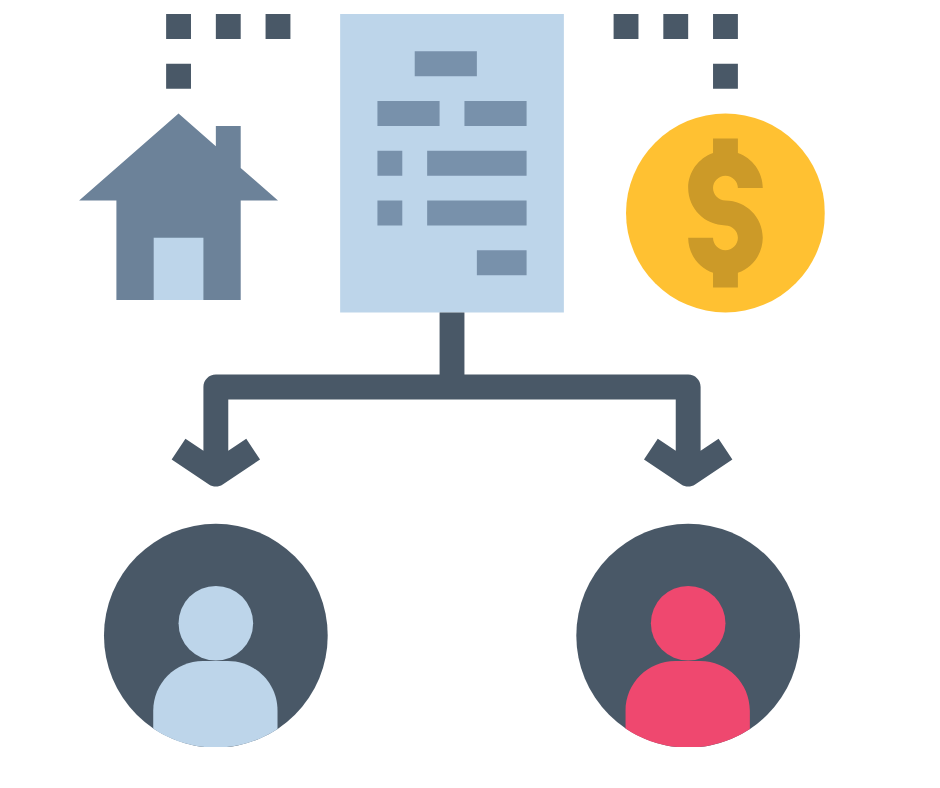 I represented Gayle on a trip and fall accident years ago. I have not heard from her in a while. When I asked what prompted her to call, she said that she was thinking about her own mortality. She feels vulnerable and wanted to make sure that if something happens to her husband or herself, her children are taken care of.
The pandemic has led to a demand for wills, even for those who aren't in the twilight of their years. What once appeared to be a problem that was primarily affecting the elderly and those with underlying health issues has now been revealed to hospitalize and kill those who are younger and otherwise healthy.
In the past, people thought estate planning was only for those living the Lifestyles of the Rich and Famous (Robin Leach RIP). Those people like Elmer J. Fudd, millionaires, who owned a mansion and a yacht. But now, folks like Gayle are saying that they should get a will done just in case.
In addition to healthcare proxies (giving someone the power to make medical decisions on your behalf in the event you are unable) and wills, clients have been reaching out to me to draft all sorts of often-overlooked legal documents amid the pandemic, such as healthcare advanced directives which names someone to make healthcare decisions in case you are unable to speak.
I have also seen an uptick in inquiries for creating trusts.
I feel like there is a general sense that parents want to make things easier and smoother for their children, and in many cases that might be doing a trust instead of a will. A trust takes effect immediately upon a parent's death and is really like a gift to the next generation in terms of simplicity. Trusts have the added benefit of not being subject to probate.
One of the most surprising aspects of the pandemic is that it is making people rethink who they want to take care of their children. Some folks are not happy that grandma and grandpa whom they named as legal guardian isn 't socially distancing and would rather have a sibling named.
Estate planning is especially important for parents of young children. If something happens while you and your spouse is out of the home, it is vitally important to name guardians in your will. This is critically important otherwise the court would be in the position to decide who should be responsible for your caring for your children.
My practice has changed as well to Covid. Previously, clients come meet me at my office at least twice, once for an initial consultation and then again to execute the estate planning documents. Now nearly all of my clients prefer meeting through Zoom. I have also added an additional benefit of at home will signings, where I come to you as a notary and conduct the will ceremony.
If you are anyone you know has any questions on estate planning, feel free to call at 212-233-0666.