5 Reasons for Risks on the Road 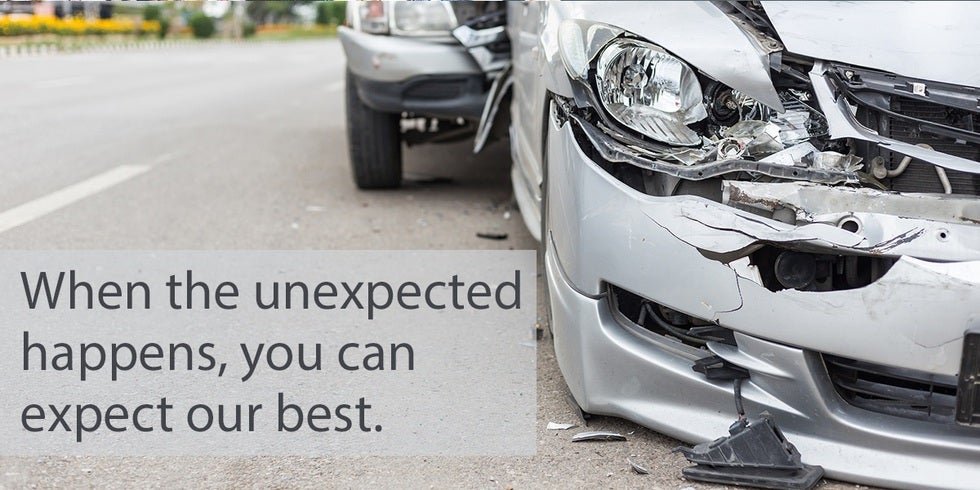 We recently looked at some industry reports and statistics and were surprised to see the following listed as top reasons for fatalities on the road.

People aren't just making calls or texting while driving, more and more drivers are actually engaging in other apps – apps that encourage use during driving, in fact! Snapchat allows you to take pictures or video that shows the speed of your car. Waze encourages drivers to interact with each other by reporting speed traps, traffic, and accidents. It's no surprise many drivers are paying more attention to their phones than the road.

Phones aren't the only things getting smarter over the years. Cars themselves are getting all kinds of upgrades to assist drivers with everything you can think of. An unfortunate side effect of this is that more and more drivers are depending on these upgrades and paying less attention to the driving itself than they used to.

This one may be surprising but follow the logic… As recently reported by the Insurance Institute for Highway Safety [IIHS], higher driver death rates are an unfortunate downside of economic recovery because a strong economy leads to more cars on the road, increasing the odds of an accident.

It turns out size does matter! “Among the 10 vehicles with the highest rates, five are minicars and three are small cars…so their presence at the top of the "worst" list isn't surprising.” – IIHS. While some small cars are seeing some evolution in becoming safer, they still seem to be a major contributor to traffic fatalities.

Even though we'd all rather blame the technology that we surround ourselves with, the driver ultimately makes the choices that pertain to driving habits and distractions and needs to take at least their own fair share of the responsibility for what happens on the road.

No matter the reason behind each traffic fatality, we can all agree that there are simply too many that could be avoided in one way, shape, or form. We all need to do our part in taking responsibility for the choices we make every time we get behind the wheel in order to slow the rate of traffic fatalities in a meaningful way. And for those who have experience an accident, help is available.